Our neighborhood got its name from Louis Charles Antoine Desaix de Veygoux, who was a General in Napoleon Bonapartes army. Gen. Desaix was called “Just Sultan” by the Egyptians for his bravery in the Battle of the Pyramids in 1798. Gen. Desaix saved the day at the Battle of Marengo, when he said to Napoleon, “This battle is completely lost, but it is only two o’clock, there is time to win another.” The victory enhanced Napoleon’s political clout in Paris, but Gen. Desaix was a casualty. Napoleon erected monuments to his memory on the Place de Victoires and Place Dauphine in Paris.

Gen. Desaix’s name is included on the Arc de Triomphe and there is a huge statue of Desaix on the Place de Jaude in Clermont-Ferrand, France.
Bayou St. John and the area around it were significant trading routes to the City of New Orleans when most of the city was located in what we now call the French Quarter. There were portages at the area where Desaix Blvd. and Grand Route St. John meet the Bayou. In the early 1800s, it is said that the original “Dr. John” practiced a form of voodoo in this vicinity. His real name was John Montenet, a free man of color.

Alexander Milne, a Scotsman, arrived in New Orleans in 1790 and established hardware and brickmaking businesses. Milne bought large tracts of land along Bayou St. John and on the lakefront, believing that the swampland would one day be valuable. When he died in the mid 1800s, Andrew Milne bequeathed money and property to establish the Milne Asylums for orphan boys and another for girls. A map from 1883 shows a misspelled Dessaix Place (now Desaix Circle) as a square! The map below shows the Desaix area before the construction of the Circle as it is today. 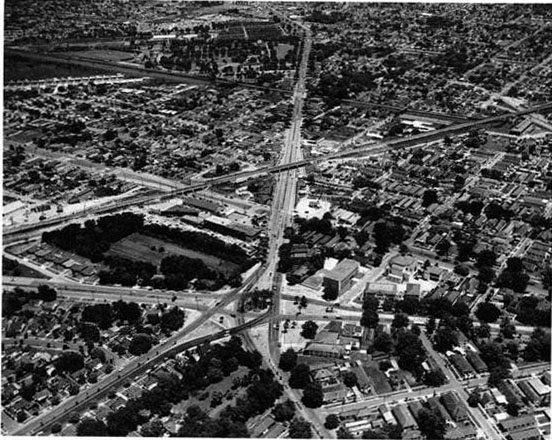 In the early 1900s, Kate and Jane Gordon were noted activists for women, animals and charitable causes, though they were somewhat controversial. They promoted and ran the Milne Girls home which cared for mentally disabled women until Katrina. The property has been leveled and is currently for sale. The Gordon sisters built the two larger, Victorian homes on Desaix Blvd.

The area that is currently occupied by the LSU Dental School was once an army base. The surrounding area, and many of our houses, were built before and after World War II as military support housing. Our neighborhood also was the birth place for the Krewe of Endymion, originally named the “Gentilly Carnival Club”. The krewe’s founder, Ed Muniz, grew up on D’Abadie Street, lived on Desaix after he married, and started a radio station on Gentilly Blvd. near the track. On February 4, 1967, with 155 men aboard 16 floats, the Krewe of Endymion started its very first parade, at Trafalgar Street in front of E.D. White (now Langston Hughes) school. Endymion later moved its starting place to City Park and Orleans Avenue as the krewe grew.

Today, at the Desaix Circle is a nineteen feet high green sculpture with a mélange of Afro-Caribbean icons, entitled “Spirit House”. It was crafted by the late John T. Scott and fellow sculptor Martin Payton to honor the city’s African American population

and their forebears. It is “an altar of memory celebrating the dreams and aspirations of those whose hands and passions made this city what it is today”. 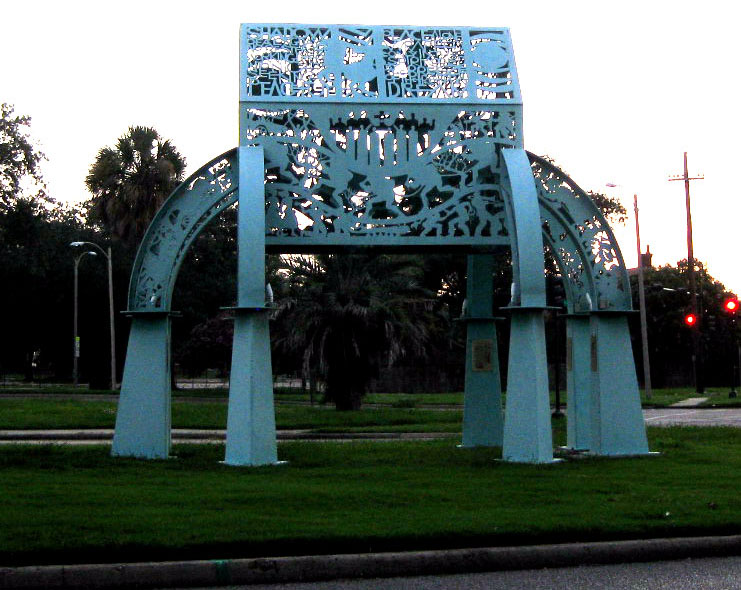 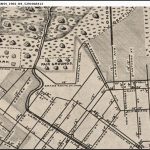 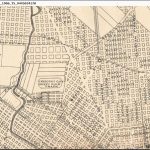 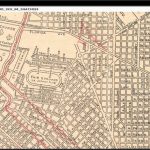 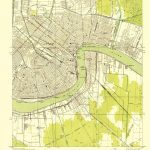 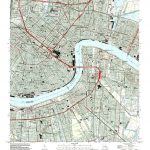 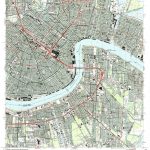 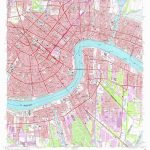 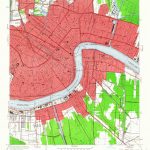 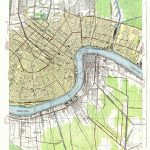 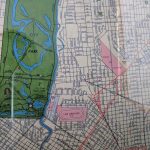 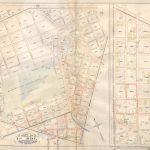 This is where we host our Sunset at the Bayou get together.